Despite the headlines about layoffs, inflation and recession, it’s still a candidate's market, with 11 million open jobs in June and 40% of employees planning to quit. Companies are still in competition for talent. Only now they have a tighter rein on spending.  At the center of this is compensation, a company’s biggest expense and one of the top reasons candidates decide whether to accept an offer.

To help companies with these priorities, we’re sharing how to prevent the top compensation mistakes in five stages of the employee journey:

In this article, we’re exploring mistakes and solutions in the quarterly review stage. 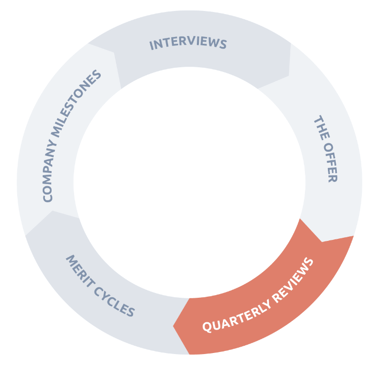 Keep quarterly reviews on the calendar. If you’re skipping them, you’re missing benefits such as:

“Compensation is not just about money, it’s also about development opportunities. The quarterly review is a time for the team to sit down and figure out who the top talent is and how to get them more opportunities,” says Traunza Adams, serial head of people and board member and founding advisor of OPEN Imperative.

This benefits cultures, too. “Opportunities to learn and grow” was ranked the top characteristic of exceptional work environments in LinkedIn’s 2022 Workplace Learning Report. That’s a significant jump from it’s #9 spot in 2019.

Level up: Quarterly reviews are also great times for managers to get feedback on their own performance, which can further open up the conversation about an employee’s struggles, concerns and goals. It’s also a great way to build trust with employees, says Adams.

“The best piece of advice I can give to managers is to solicit feedback and take it seriously,” she says. “Be prepared for what you’re going to hear and act on it. If people give you information, and you don't act on it, they're not likely to continue giving it to you.”

Quarterly reviews are your chance to spot any mistakes made at hiring, such as placing an employee at too low a level.

“There’s an assumption among HR folks that if you were hired in the last year,  you received a market-competitive rate,” says Ashley Brounstein, OpenComp’s senior director of people. “If you skip quarterly reviews, you might miss that some recently-hired workers are performing at a higher level than expected.”

If you spot this mistake, make the salary adjustment ASAP because if their comp doesn’t keep pace with their performance and output, you may lose them to other companies who’ll pay at the right level.

In the movement toward pay transparency, it’s now common for workers to share salary information. If other employees learn that a new hire received a raise or promotion, they may assume favoritism. To avoid this, be transparent about the fact that it was about correcting an error. Typically, people who might know about the adjustment work closely with the employee and might even have been on the interview panel. Remind them what you were assessing for in the interviews and how current performance exceeds those expectations.

Add this to your list of trust building opportunities.

Unconscious bias (also known as implicit bias) refers to false assumptions, beliefs and stereotypes that influence your decisions without your awareness. Unconscious bias during quarterly reviews could mean favoring:

While biases are invisible, their effects are evident in pay gaps, such as the one that sees women earning just 84% of what men earn – a gap that’s held firm for the last 15 years.

And how do you know how others want to be treated? Ask and listen, says Adams.

Other ways to prevent unconscious bias: seek help from a third-party consultant, or join a group of like-minded professionals to learn from each other about creating more equitable companies.

How to get it right

Range Builder Analytics
Get a 360 degree view of compensation for your entire organization, as well as for individual employees with Range Builder. Range Builder analytics allow for easy like-for-like comparisons to help you spot pay discrepancies based on performance. 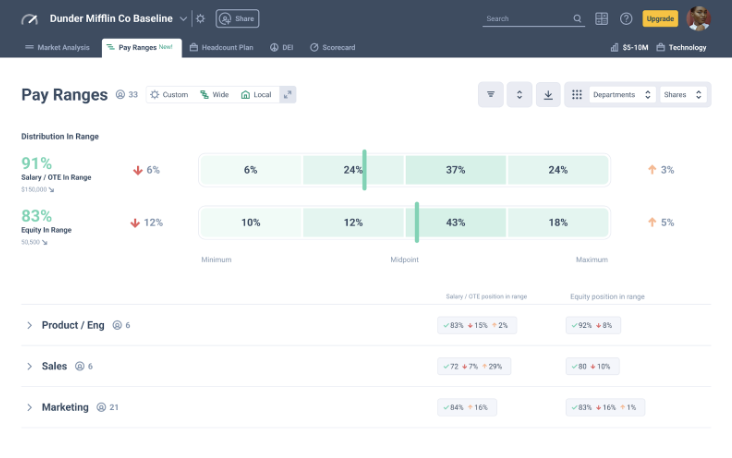 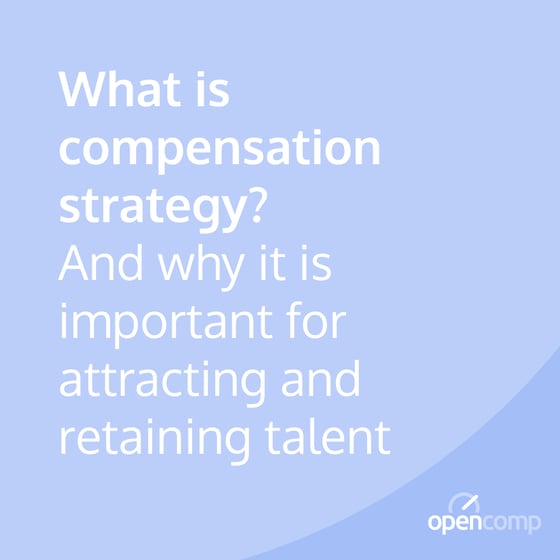 What is a compensation strategy, and why is it important? 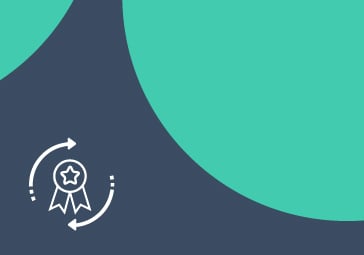 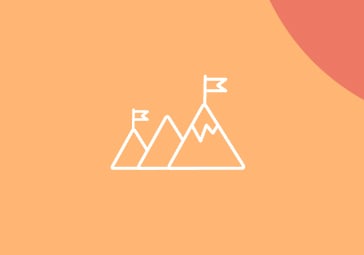