Salary negotiations as we’ve come to know — and hate — them are typically draining, stressful, and susceptible to unintentional bias.

That’s why when we launched OpenComp, we said no to the numbers ping-pong that leaves candidates feeling undervalued and puts employers at risk of losing, underpaying, or overpaying candidates.

Instead, we took a bet on frictionless negotiation that’s rooted in data. The result: OpenComp’s offer acceptance rate is 83% versus an industry average of 65%.

Want to learn how we did it? 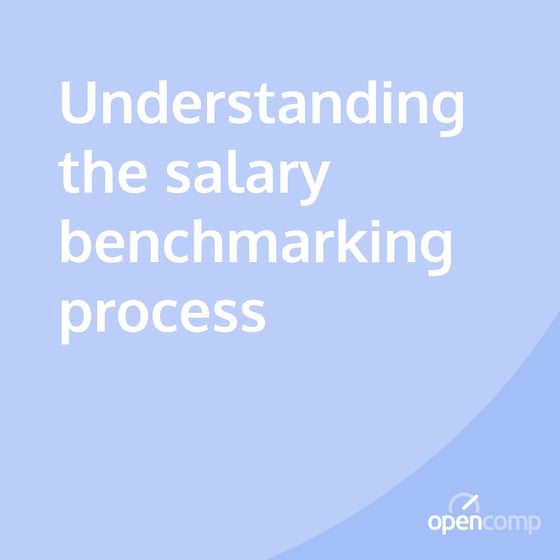 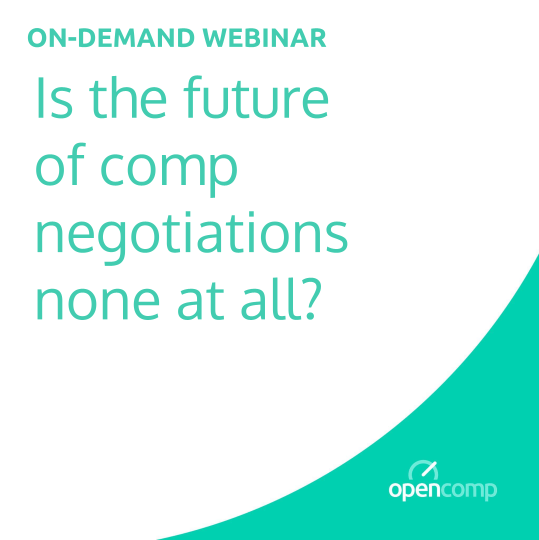 On-Demand Webinar: Is the future of negotiations none at all? 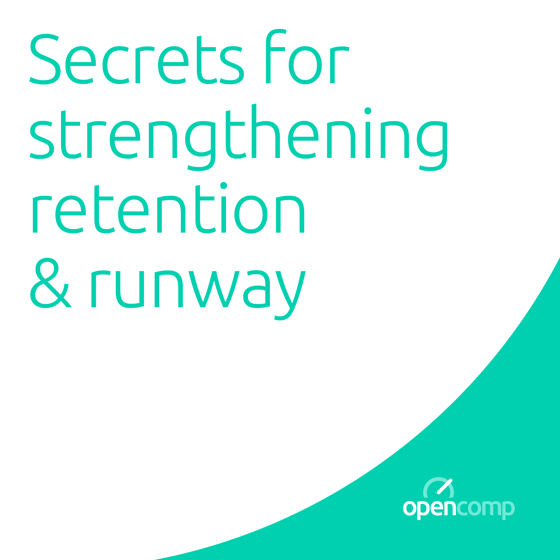