When the Supreme Court overturned Roe vs. Wade, it set off a ripple effect that we’re only beginning to understand. As of this writing, more than a dozen states have banned abortion, three have imposed restrictions, and four have legislation pending. Millions of Americans are facing the reality of diminished reproductive rights, and it’s impacting where they choose to live and work.

The connection between abortion access and the workforce may not have always been overt, but the data shows that reproductive rights are top of mind for many employees.

In a recent Equity Matters Chat, we talked with Flory Wilson, Founder and Chief Executive Officer of Gender IDEAL, and Ashley Brounstein, Senior Director of People at OpenComp, about what employers should consider in the post-Roe world.

As we saw with COVID-19, public health issues are workplace issues. Restricting access to reproductive health care is nothing short of a public health crisis.

One in four women of childbearing age have had an abortion, and many more have suffered miscarriages that often require a therapeutic abortion to protect their health. Reducing access to abortions is associated with an 8% increase in maternal mortality, which is already higher in the U.S. than most similar countries. These statistics send a clear message to HR and People leaders: this is an issue that is, has, and will impact your employees.

In 2021, state-level abortion restrictions reduced women’s labor force participation and earnings and increased turnover and time off among women of child-bearing age. These setbacks cost the economy an estimated $105 billion per year—and that was before Dobbs.

According to the Turnaway Study, being denied an abortion has serious impacts on pregnant women and their families. Individuals who were denied an abortion were three times more likely to leave the workforce six months after giving birth than those who weren’t denied, and they were four times more likely to live below the federal poverty level. Denials also resulted in lower educational attainment and reduced economic opportunities for partners of pregnant women.

With many employees considering abortion access in their job search, Wilson points out that “It’s a warning sign for companies that are based in or have employees in these restrictive reproductive states that they are going to begin to experience greater turnover, a harder time retaining and a harder time hiring talent, and that this will have a negative impact on their business performance.” It’s a challenge, but it’s also an opportunity for companies to differentiate themselves by offering benefits that support employee reproductive health.

Many leaders may be hesitant to take action, for fear of facing backlash over this hot-button issue. “This isn’t about ‘I'm pro-abortion or anti-abortion.’ That's not the question. The question is, whether the company needs to take a stand to protect [employee] health and health access” says Wilson.

So how can organizations demonstrate their commitment to protecting employee health care access while also supporting their well-being? The newly released Pro Repro Playbook gives employers guidance on how to develop and implement benefits and policies in this ever shifting environment.

We know that promoting employee well-being can pay off in terms of key business metrics. Just as providing sick leave increases productivity and workforce stability, supporting abortion access can pay off for the business as well. Don’t just think about additional costs—consider all the savings you can gain through these benefits.

Travel reimbursements, offered through the company’s health care plan, are one of the most common abortion access related benefits companies are starting to offer. Such a policy is a good first step, but it doesn't address the fact that many Americans, particularly those that earn the least, might not be on their employer’s benefit plan. They may be on Medicaid or Medicare, or they may have opted out of coverage because they can’t afford it.

Often, those workers don't have the cash on hand to buy a plane ticket, get a hotel room, and pay for a caregiver for their current children back home. Emergency fund programs can fill that gap. With this in mind, some companies have established funds that are set up to offer employees a set amount of emergency per year for health and wellness emergencies.

At OpenComp, “Something we needed to decide was whether we're just protecting our employees,” says Brounstein. “What we ultimately decided was, it's more than just our employees, it's about protecting their families. So if they had a dependent, who was in college and one of these states who needed access, we decided that we were going to extend support to them.”

Finally, abortion access benefits shouldn’t stand alone. While leaders should be transparent with their employees about how they plan to support them post-Roe, Brounstein says, “It's not just about abortion access, but really family planning. Surrogacy and adoption—we offer benefits for those types of things to make sure that we're supporting all family planning, because this isn't just about abortion. It's about all that access.”

Navigating the new world together

The ripple effects of the Dobbs decision are still coming into view. This is a situation that’s unfolding rapidly, and we’ll continue to watch it in the months ahead.

To stay abreast of trends like this, join the community at OPEN Imperative (Organizations for Pay Equity Now) to hear more from industry experts, connect with peers, and share strategies that improve workplace equity.

Emily Sweet is VP of Social Impact and OPEN Imperative Lead at OpenComp. She writes about topics including pay equity and diversity, equity & inclusion (DEI). A board member of the National Council of Jewish Women, Emily is a veteran philanthropic leader and policy advisor with more than 20 years experience advancing bold solutions to big problems that drive impact and inspire collective action. Connect with her on LinkedIn here. 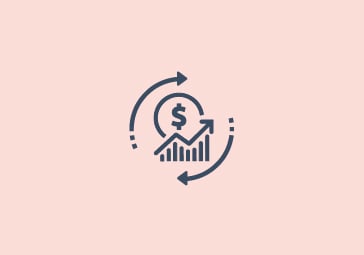 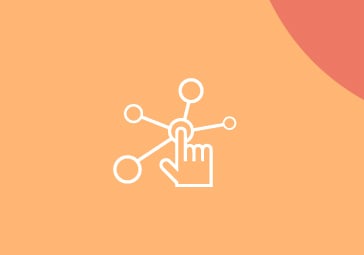 OpenComp Activation Hub: Clarity For Every Decision About Compensation 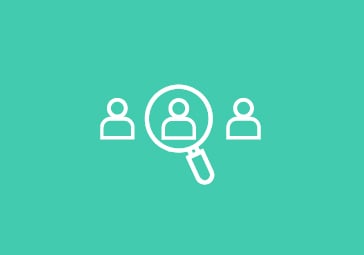